Tug of War in the Music Classroom

Every year in 4th grade, we do a very fun activity that the students love. I got the idea from my favorite mentor. There is so much to learn from this activity and it is a huge hit. 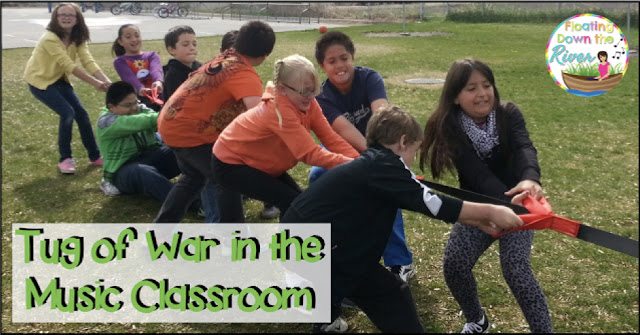 We sing the song, “Oranges and Lemons” and play the game by getting into a circle. My person of the day chooses a helper for making a bridge. I encourage them to choose someone who will be good at helping them come up with opposites. We discuss what opposites mean and come up with ideas as a class to help them get their brains going.

We learn the song before we start. 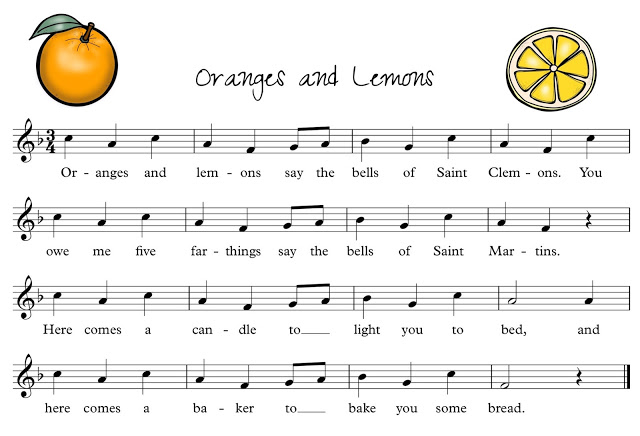 At the end of the song, the bridge comes down and catches one student. Then the two bridge students will tell the “caught” student their opposites and the student who has been caught will choose one of the words. I assign my student of the day to be team 1 and the other student to be team 2. If the “caught” student chooses team 1’s word, I write it down on a paper under team 1. Since we do several activities during a half hour music period, we will only do 3 or 4 rounds during a music period. 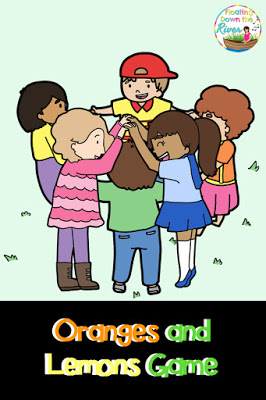 For the first few music periods of doing our “Oranges and Lemons activity, the kids who are “caught”, just sit in their teams on the side of the room. I encourage them to sing along. Once we have done this activity for a few days, I then have the kids who are “caught” form their own circle so they have something to do. In this separate ground, they don’t sit out when they are caught. That second group seems to easily choose two kids to be a bridge and it keeps them busy and out of trouble.

When we have finished sorting every student after many class periods, the two teams are never exactly even, so we put all of the kids back into a big circle and “catch” enough kids to even out the teams.

I just tack my three class teams lists on the bulletin board above my desk to keep track of my lists. It is super easy to find my list in a second during each class.

HOW I PLAY TUG OF WAR

Once the kids are sorted out, we wait until the weather is good enough to go out and it isn’t too wet outside because of rain. (We rarely get rain so that usually isn’t a problem).

On the day that we play tug of war, I explain the rules up front, even the day before. Once the kids are out there playing the game, it is hard for them to hear and they aren’t listening. It is always a good idea to explain rules while they are sitting quietly and listening.

MY RULES FOR TUG OF WAR 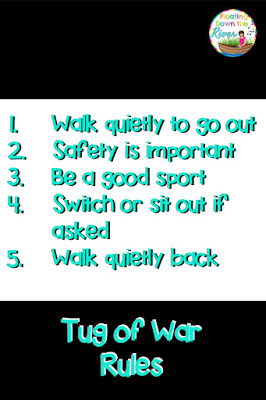 MANAGING THE TEAMS TO MAKE IT FAIR

I have figured out a way to make it all fair. Obviously, some kids are stronger or bigger and you are bound to have one team that is just better. My rule is that the team who loses gets to choose one student from the other team and must give up one student from their team. I remind the kids that we are all different sizes and it doesn’t mean you are less of a person just because your team gives you up. It just means that you are smaller than some other kids right now. The kids accept this and I’ve never had a melt down from it.
We do this every round and somehow, they keep going back and forth and seem very happy with the end results. One other Rule I have is that once you move teams, you can’t move again. That keeps it really fair.
AFTER OUR TUG OF WAR
We take the time once we are inside to discuss things we learned, such as working as a team, etc. It is interesting what the kids learn from this activity.
GETTING A GOOD TUG OF WAR ROPE
I did some research to find the best rope I could. I found one that is rated well for safety. I talked to my PTA about getting one and they paid for one that I use but could also be used in PE or for our field day. 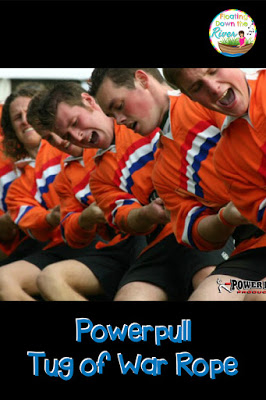 I hope your kids love this as much as mine! 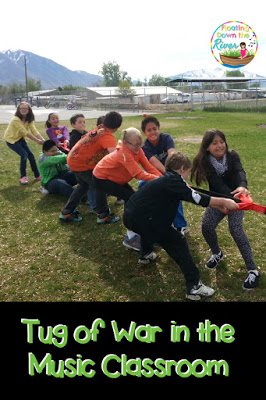 Growth Mindset in the Music Classroom
Next Post: Teach Eighth and Two Sixteenth Rhythm in a Way They’ll Never Forget!